The History of Home Security 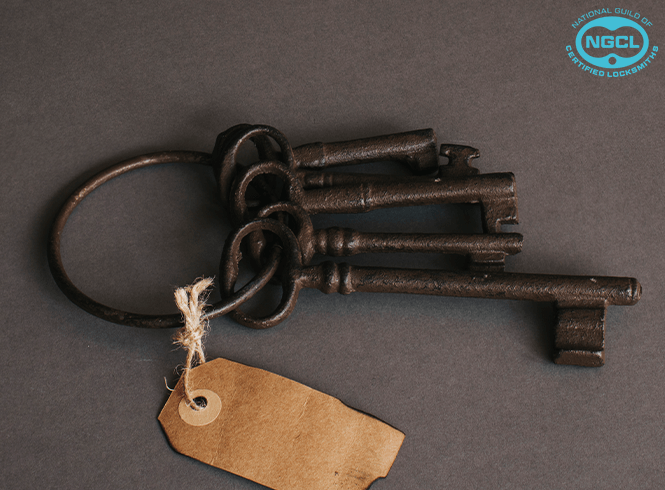 Home security is vital and has become a rapidly developing industry over the past 20 years due to the digital revolution. Although it may seem like home security is new concept on the surface, home security has been around dating back to around 2,000BC.

The Birth of Home Security

Historians discovered that home security was used as early as 2000BC in the Mesopotamia and Ancient Egyptian era. They used a simple wooden bolt across two brackets and Egyptians used pin and tumbler locks using a lock and key which was replaced in the Roman era with metallic tumbler locks. We still use this security design in our homes today with deadbolts.

Then throughout the medieval period castles were fortified with high walls, moats and draw bridges… not quite so accessible today.

In the early 1700s the first intruder alert was invented by Englishman Tildesley which consisted of a set of chimes mechanically linked to the door, much like some smaller shops we enter today!

When was the First Home Security System Invented?

The first type of home security system was invented in 1853 by Augustus Russell Pope in the US. The electro-magnetic alarm system was very simple but ingenious for its time as previously homeowners relied on the noise of startled animals to alert them to an intruder. The security system worked by reacting to the closing of an electric circuit of which doors and windows were connected as independent parallel circuits, when the door was opened it caused a sudden flow of current causing a magnet to vibrate and in turn a hammer would strike a brass bell.

Although Pope was the inventor of the first home security system the recognition usually presents itself to Edwin Holmes, a business man who was the founder of the first electrical alarm system company.

When did Home Security become Popular?

In 1966 nurse Marie Van Brittan Broan invented the first security system with a surveillance camera that included the ability to open a door with a remote control.

In the 1970s, video surveillance started being used in home security systems that consisted of a large motorised camera which transmitted grainy images to a television often including extra security features such as an intercom, alarm button and a lock switch for the door.

Infrared technology was introduced in the 1980s so that the systems could avoid alerting when there was a false interaction and security alarms spread around the home to include systems for garages.

There are five home security systems currently available on the market they are:

When a break-in is detected a bell-only alarm will sound for a maximum of 20 minutes externally but the internal alarm will sound continuously and flash until the system is turned off. This type of alarm is best suited to low-risk homes that do not have a significant amount of valuables to lose. Seeing the alarm fitted alone may be enough to deter some burglars but the siren will most likely put off the chance burglars!

This is the cheapest option but experienced burglars are wising up to spot the difference between the real thing and a fake so we don’t recommend this option.

Wired security systems more often than not require a specialist to install your system so that all the wires are tucked up neatly away. Wireless systems are simply and easy to install but have a higher chance of failing or running out of battery power.

The future of home security

As we grow through the digital age, ‘smart technology’ is becoming ever more present. There are a number of smart home security products on the market as we speak. These technologies allow you to set up a camera inside or outside your home that links to an app on your Smartphone.

The smart home security systems send an alert directly to your phone whenever it detects movement or sound so you can instantly see who is on your property. Most of these technologies also include two-way audio meaning you can speak to whoever is at your door at the time!

We’ve had a look at a few on the market; our favourite pick is smart home provider, Hive. Their features, specs and sleek design are a firm favourite here! Take a look here: https://www.hivehome.com/

Burglar statistics in the UK 2020 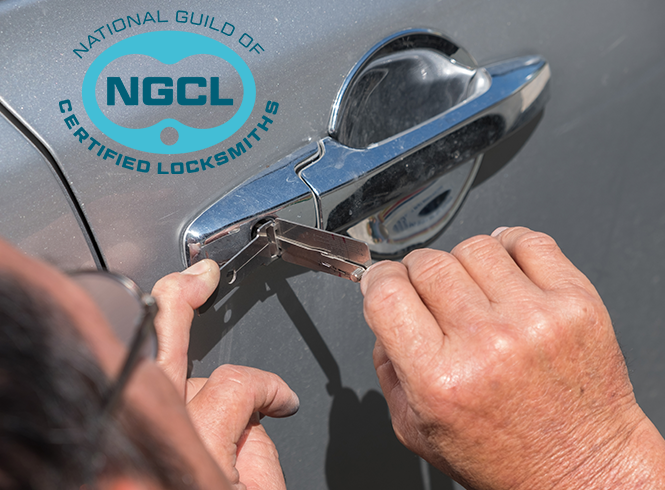 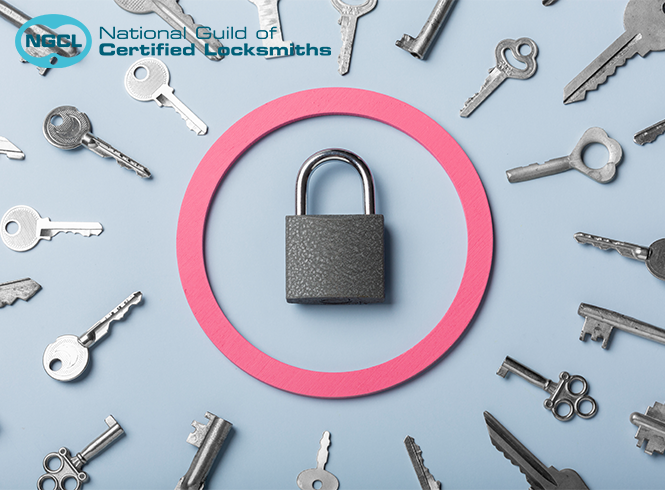 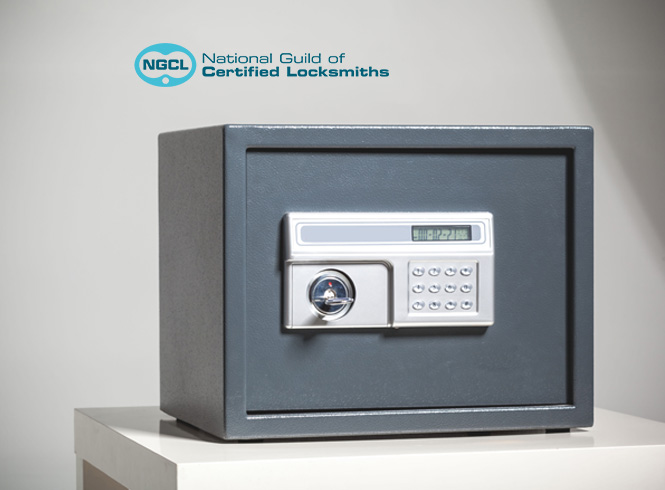 What You Should Consider Before Buying a New Safe Read More 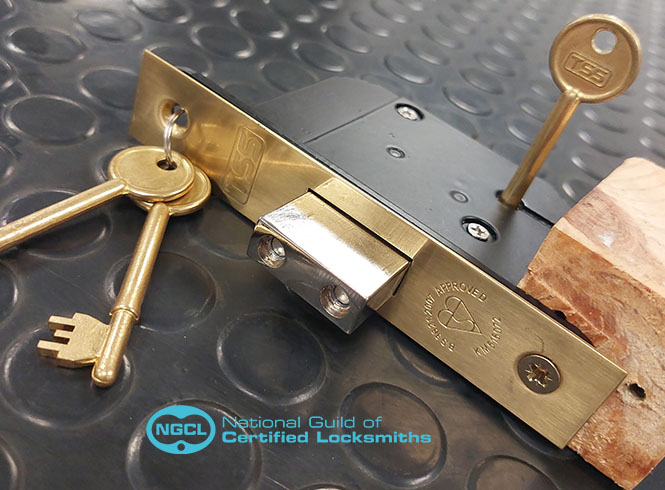 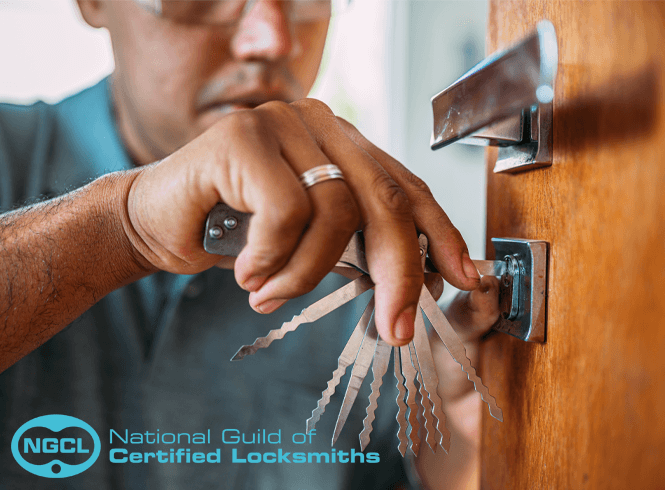 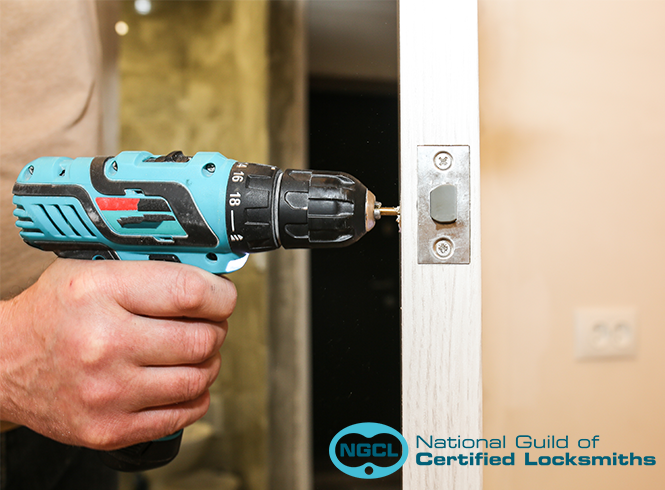