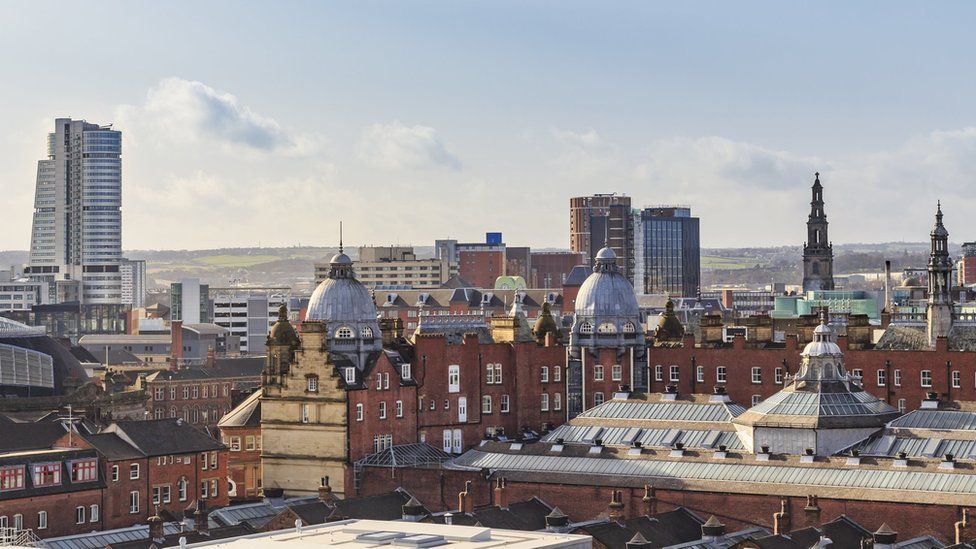 We make sure that all our jobs are carried out with efficiency and to the highest standard. The need for an emergency Locksmith comes without warning and often at the most inconvenient time; whether you have locked yourself out, the lock has broken, or you have lost your keys, we will be on hand to help. Leeds is the largest city in the county of West Yorkshire in England, which is made up of the towns of Horsforth, Morley, Otley, Pudsey, Rothwell and Wetherby. Attaining its city status in 1893, the city region has grown into a population of over 3 million, giving it the status as the second-largest population in the UK, just behind Greater London. Being home to many, the city is bursting with shops accommodating to their many customers, some of the shopping centres include King Edwards street, Victoria Quarter and Victoria Gate. There is also a range of natural landmarks in Leeds, including the gritstone outcrop of Otley chevin and the Fairburn Ings RSPB reserve or the city’s parks such as Roundhay and Temple Newsam.

Most importantly, Leeds is home to your property. Call our locksmith today in the vibrant city of Leeds. 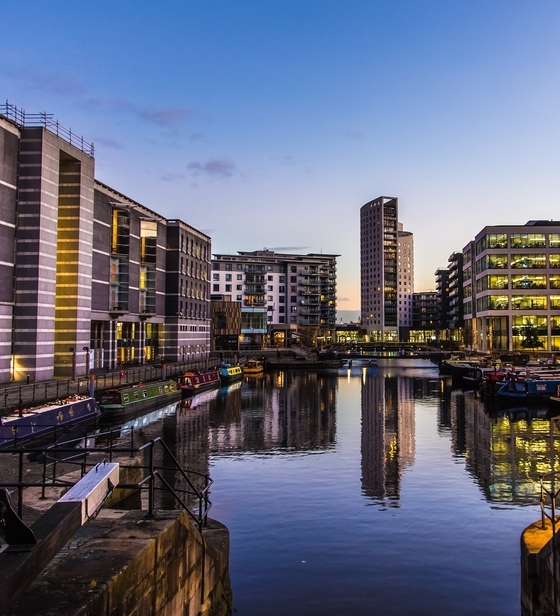 Very professional. Came on time and did more than required to fix immediate problem.

The Locksmith was very helpful did the repair quickly very happy with the result.

I need an emergency locksmith Leeds now - How soon can you send someone?

We know that being locked out of your home is stressful, that’s why we make sure our highly trained emergency locksmith Leeds is sent out to you as soon as possible. We work fast to ensure you are back inside your home or business in no time.

How long does it take for an emergency locksmith Leeds to fix a lock?

This, of course, will depend on the type of lock and its current condition. A yale lock for example may take anywhere between 20 to 30 minutes to repair or fully replace, whereas a mortice lock might need a little longer. Please rest assured that our emergency locksmith Leeds, has a wealth of experience with all types of locks and will work quickly and efficiently in order to restore the security of your home.

Do I need an emergency locksmith Leeds if my key has snapped inside the lock?

If your key has snapped in the door, we wouldn’t recommend trying to remove it yourself as this could potentially cause further damage to the lock on your door. If the key has snapped, there may be a chance that we can remove it and repair the lock. In some more serious cases, the whole lock may need to be replaced. Our Emergency locksmith Leeds knows exactly what they are doing and can help in situations just like this.

Are your Emergency Locksmiths Leeds available evenings and weekends?

Yes, our emergency locksmith Leeds is available 24/7, seven days a week. So if you find yourself locked out in the evening, be sure to give us a call and we will get a locksmith out to you as soon as possible.

Will an emergency locksmith Leeds be covered by my home insurance?

In some cases, an emergency locksmith Leeds may be covered by your home insurance policy, however this is unlikely with a standard policy. It would be worth checking if your policy includes home lockout protection or assistance where you may be able to claim for reimbursement.

Request a Call Back